I admit it, I've got a soft spot for Greta Thunberg. Not that I like getting lectured by anybody, let alone a 16 year old in a woolly hat. But I admire the fact that she's galvanised her generation and is taking on the powers that be. She's doing far more than many of us and like it or not something has to give before the planet collapses beneath our feet.

Ultimately much of the change has to be government led. Nothing is going to stop me taking flights until they're taxed more and made much more expensive - I like my holidays too much! And major corporations also have to take action. For example, Greenpeace say that Coca Cola, Nestle and Pepsi are the most widespread contributors to plastic pollution on the planet.

It's also a really complicated area. Should we eat local or not? Sometimes yes, sometimes no. Diesel engines were previously promoted as greener, now they're not. The supermarkets have implemented 'bags for life' to much success. Well, that's depends how you define success. They sold 1.5 million 'bags for life' last year, that's 54 bags for every household in the UK!! The supermarkets also actually increased their use of single use plastics last year, despite pledges to reduce it. Ridiculous, isn't it?

Anyway, despite this, and despite the fact that anything I do is insignificant, especially when I consider what is happening in the rest of the world: Trump's America, the masses of people in India and China, the fires in Australia and The Amazon, I want to do something, I want to feel I'm making some form of difference, however minute. 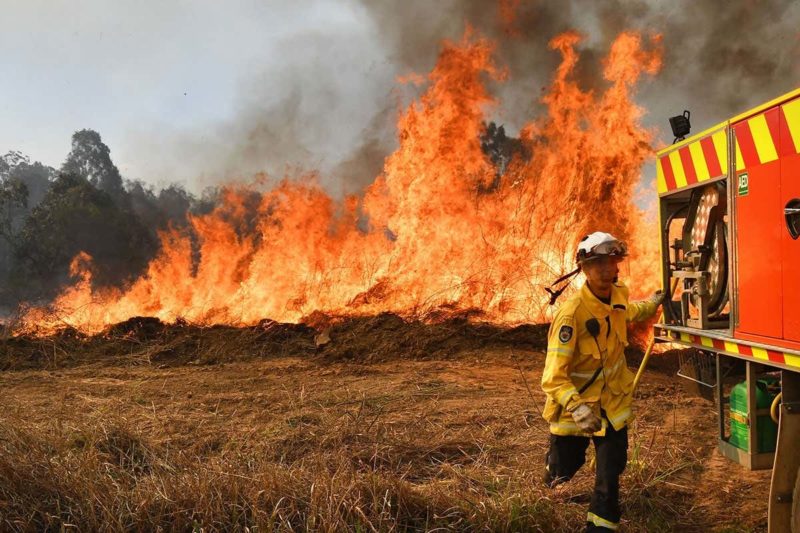 What I'm going to do

To start off with, I'm just going to make small changes. I'm not going to sell all my possessions, move into a yurt, cycle everywhere and turn vegan right away. But I do want to be more conscious of my choices and consider how my choices impact the environment.

In the home, heating water is the biggest form of energy use, so I'm going to try turning the thermostat down a bit and see if I can cope. I'll also reduce the temperature of my washes and see if my clothes still come out clean.

The textile industry produces massive amount of emissions, and fast fashion is the worst aspect of this. So, I'm going to try and make sure anything I buy is good quality and long lasting. 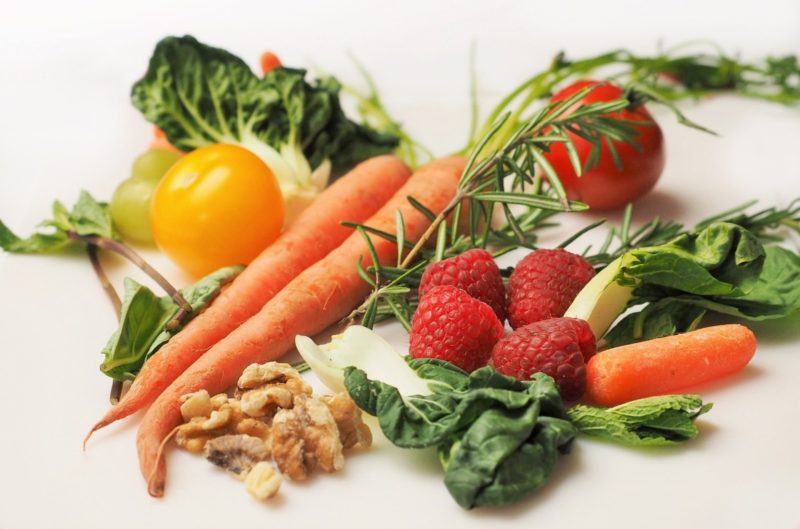 Industrial livestock farming is also not great, so I'm going to try and reduce (not cut out - no way!!) the amount of meat I eat and increase the amount of veg on my plate.

Transport is the UK's biggest emissions sector, so I'm going to try and walk and cycle to the shops as much as possible. Not for the big shop though, I'll still be taking the car for the big shop! I'm already a big fan of the Metrolink, so I'll keep using that instead of my car where I can.

I'm hoping that many of these things will also be good for my health and for my wallet. Another incentive to encourage me to keep it up.

It's so easy to stick with the status quo, and so very hard to change, so wish me luck. I'm hoping that starting with just these small changes means these resolutions will actually stick for once. 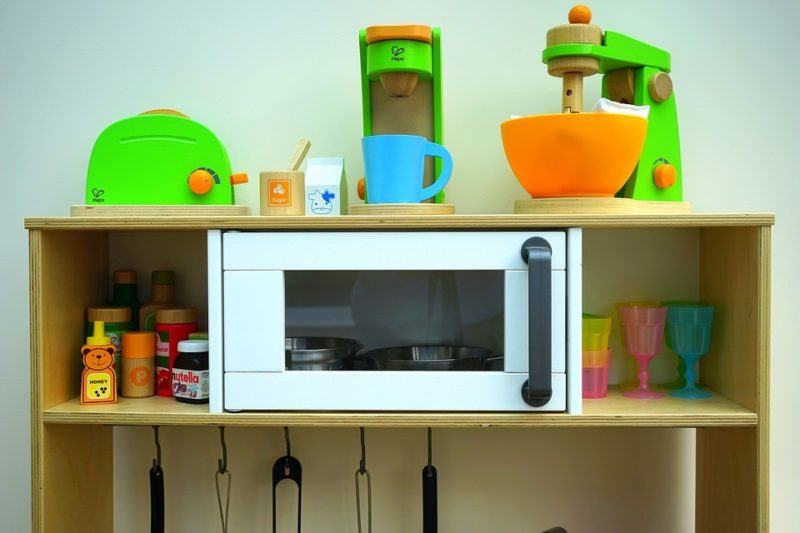 I love plastic and I also hate it!

Plastic has so many valuable uses and yet there can be horrible side effects! 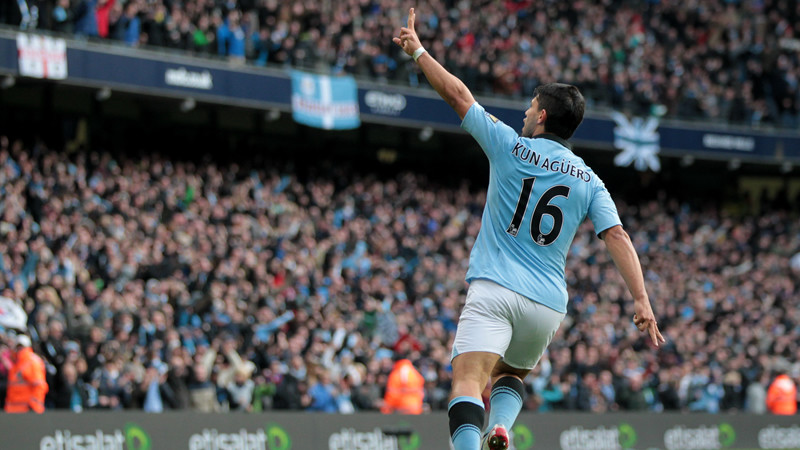 When I grow up I want to play for Manchester City!

Some interesting facts and figures about the Nation's favourite sport. 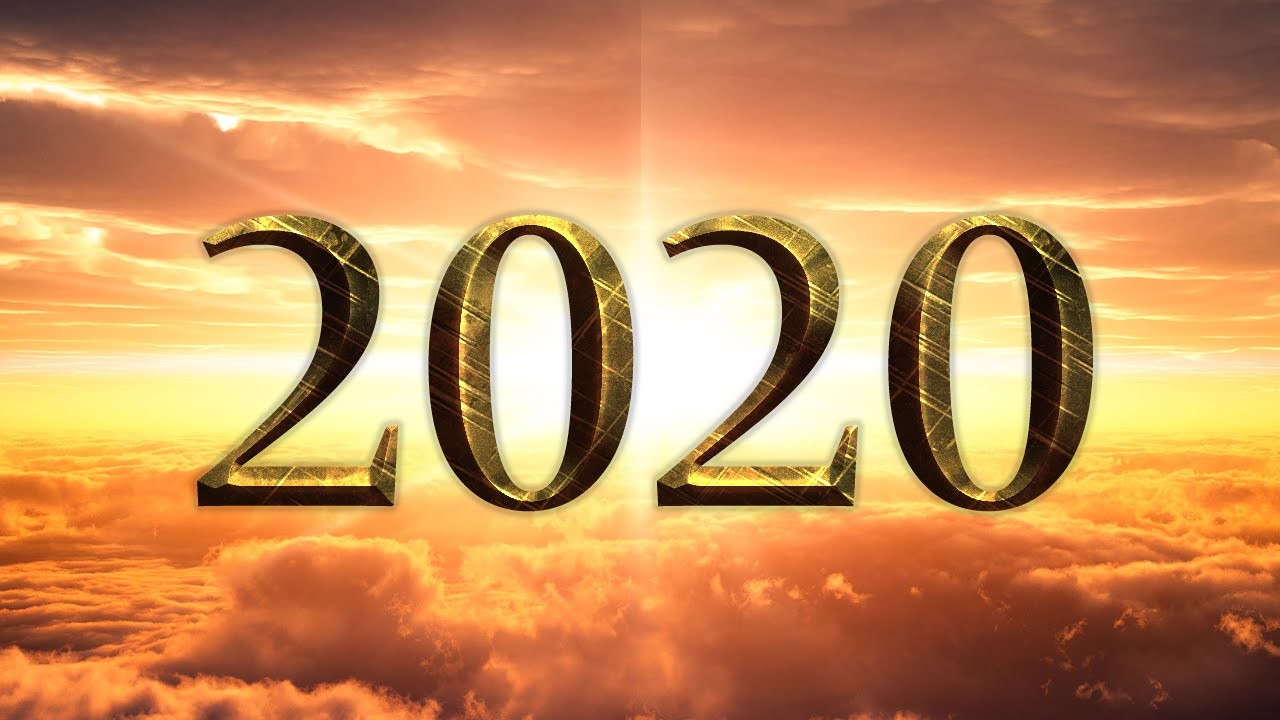 I admit it, I've got a soft spot for Greta Thunberg.